Training Law Enforcement to be Aware of Animal Abuse October 2012

NYSHA Manual: How to Investigate Animal Cruelty in NYS

Association of Chiefs of Police

The Origin of Buster's Law in New York from HVCClibrary

Who is Responsible? from HVCClibrary

Thanks to Sue McDonough, Ret. NYS Trooper and BCI Investigator, for her expertise in the creation of this PowerPoint presentation. 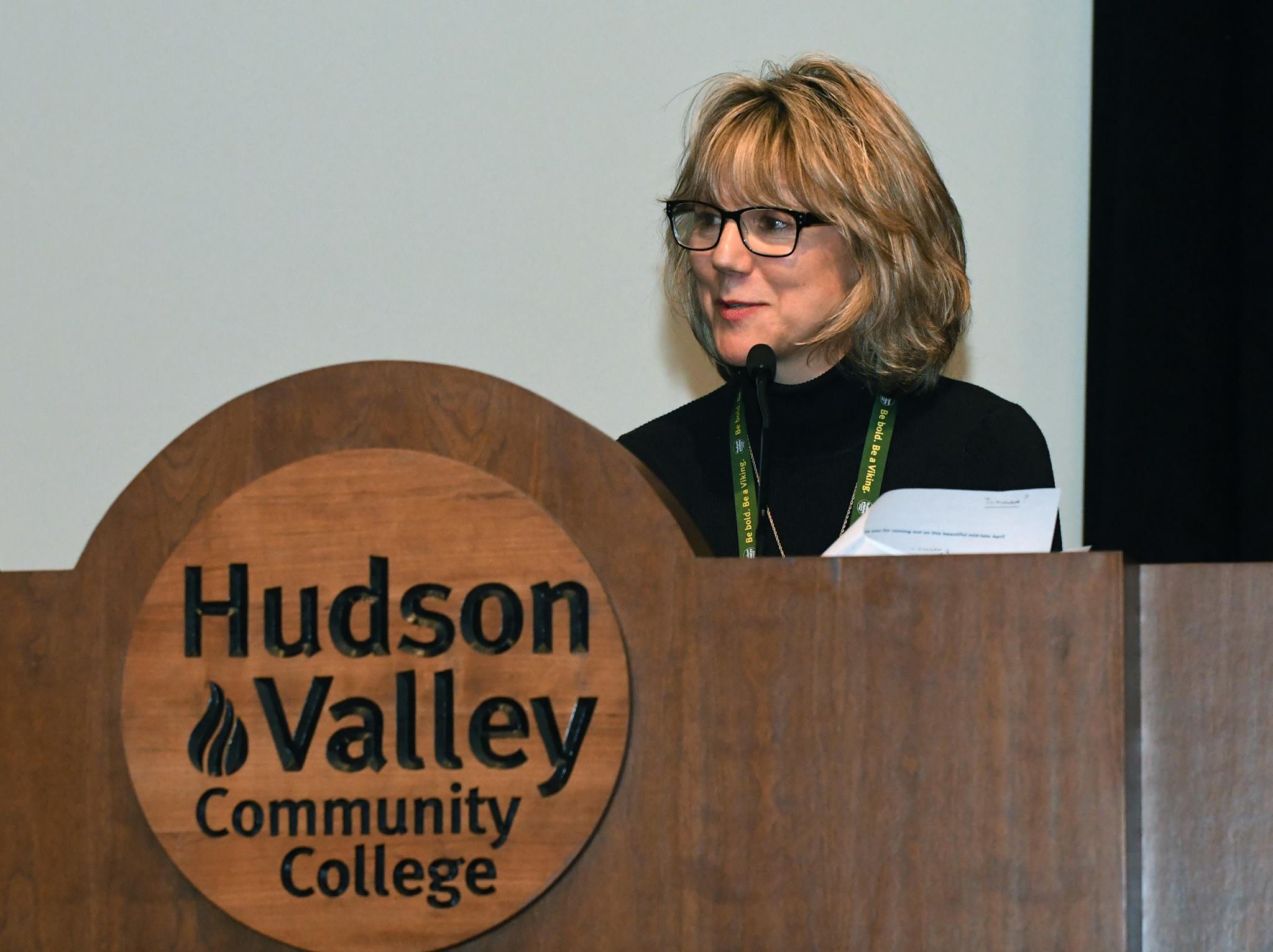 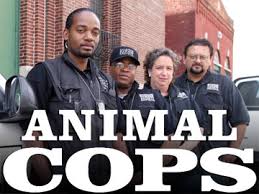