Tools for creating bibliographies in MLA, APA, Chicago, and other styles.

The Facts About Plagiarism

“Plagiarism is a form of academic dishonesty that is considered a serious offense and carries severe penalties ranging from failing an assignment to suspension from school. You are guilty of plagiarism any time you attempt to obtain academic credit by presenting someone else’s ideas or words as your own without appropriately documenting the original source.” Source: Hudson Valley Community College’s Plagiarism Policy.

Copying another person's words or ideas without proper acknowledgement is cheating. It is regarded as a serious academic offense that can result in serious disciplinary action.

The Complete Guide to Referencing and Avoiding Plagiarism

Direct Plagiarism
Is a word-for-word transcription of a portion of someone else’s work, without proper attribution and without quotation marks.

Self Plagiarism
Occurs when a student submits his or her own previous work from another course assignment, or mixes parts of previous works, without permission from all professors involved.

Accidental Plagiarism
Occurs when a person neglects to cite their sources, or misquotes their sources, or unintentionally paraphrases a source by using similar words, groups of words, and/or sentence structure without attribution.

The Plague of Plagiarism by Professor Jim LaBate, Writing Specialist in the Writing and Research Center

In 1976, after 12 years of research and writing, Alex Haley published Roots: The Saga of an American Family. The book claimed to trace the true story of Haley’s family back to its African origin, sold well over a million copies, and became an extremely popular television mini-series. Unfortunately, another writer claimed that Haley had stolen entire passages and sued him for plagiarism. When confronted with the evidence, Haley recognized his errors and settled out of court for $650,000 (“Slavery Book”). The lesson for writers everywhere is that plagiarism should never be taken lightly.

Writers are guilty of plagiarism any time they take another’s words or ideas and present them as their own (“Plagiarism” 858). Many college students plagiarize because they are not aware that they need to give credit to their sources, because they are not as meticulous as they should be in their research, or because they are unwilling to do the necessary work and hope they will not get caught.

In any event, students at Hudson Valley Community College should know that plagiarism is listed as “prohibited conduct” in both the Hudson Valley Community College Student Handbook (143) and the college Catalog (329). They should know, too, that if they are found guilty of plagiarism, they could face certain consequences such as receiving a failing grade in the paper itself, a failing grade for the course, and possibly suspension or dismissal from the college.

To avoid plagiarism, students should use their sources in one of three ways: with quotation marks, with a paraphrase, or with a summary.

Unfortunately, some students feel that if they do not quote directly from a source, they do not have to cite those sources. That is not true. Whenever writers paraphrase or summarize, they need to include the author’s name and the page number in the text of the paper, and they need to include complete details about the author, title, and publication information at the end of the paper. (Certain exceptions exist, and the specific guidelines will depend on the instructor’s expectations regarding editorial style.)

The full list of sources cited in this article is available below and also in The Writing and Research Center, located on the upper level of the Marvin Library. You can go there for help at any stage of the writing process.​

Quoting directly - Use only when the author's wording makes a specific point.

There are numerous examples of scholars and other professionals who have been caught plagiarizing. People make mistakes. Some of the people below were able to go on and have great careers without the shadow of plagiarism covering their success, however other's careers were permanently damaged. The bottom line is plagiarism is a mistake and will have consequences.

How to Avoid Plagiarism in Your Term Papers 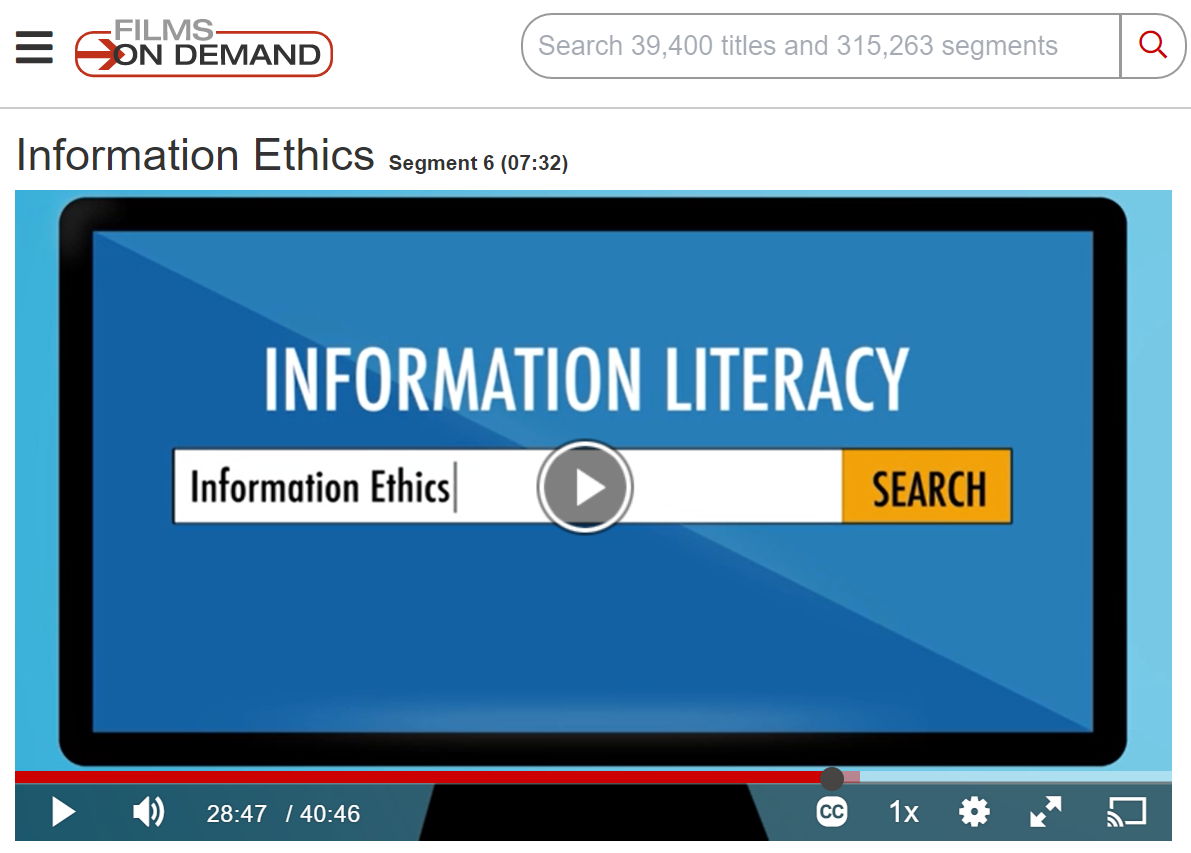