The award-winner receives a monetary award, is recognized at Student Honors Convocation, in the commencement program and on a perpetual plaque in the Dwight Marvin Library Learning Commons. 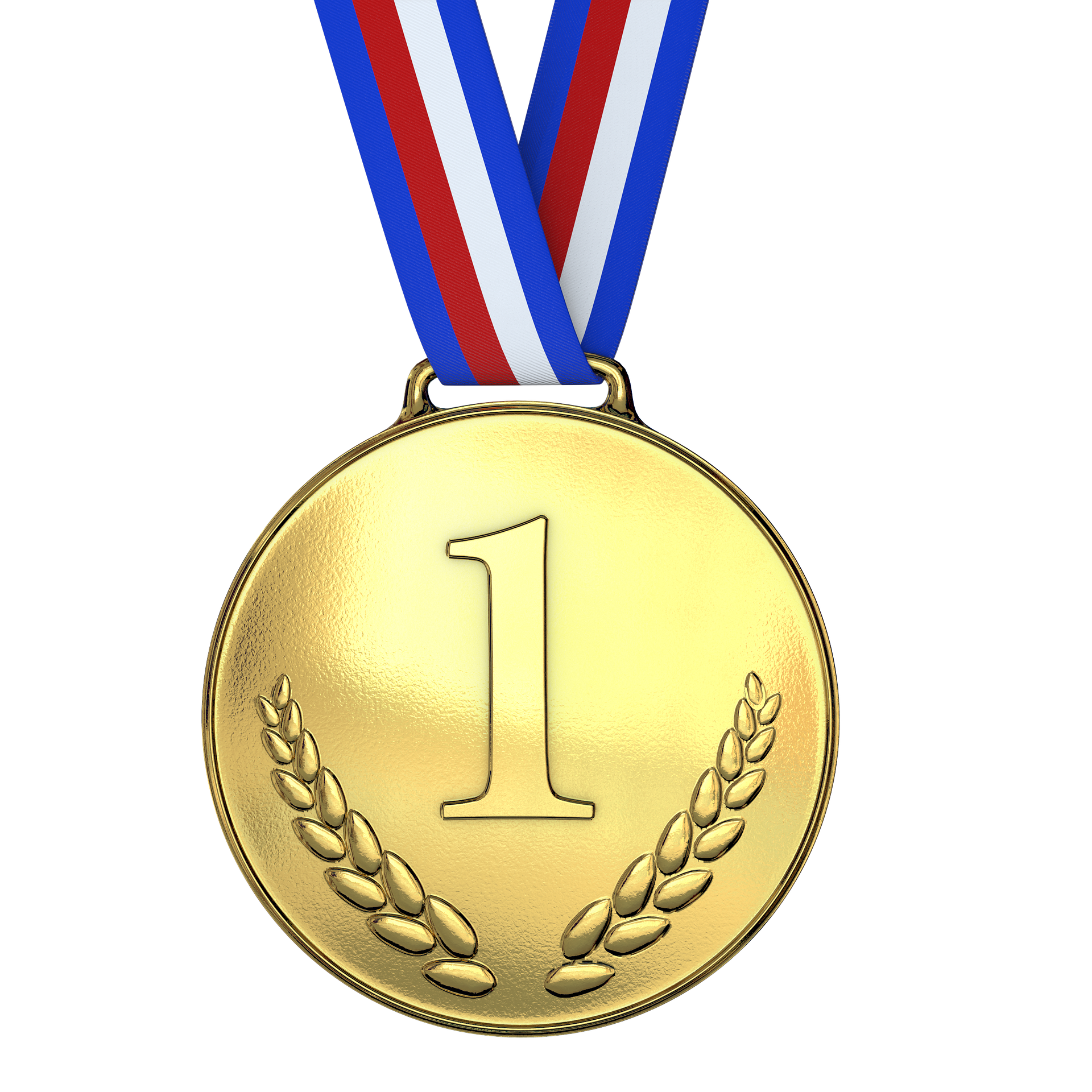 A winning paper will meet all of the following criteria:

If a paper was graded after the spring semester deadline, the paper is eligible for consideration for the award the following academic year.

“Tell me and I'll forget; show me and I may remember; involve me and I'll understand.” - Chinese Proverb

Tips for Getting Started:

One way to get started is to meet with a librarian, we can lead you to the best sources that will help you complete your research assignment. Here are a few tips to help you along the way:

And if you feel overwhelmed, you can always Ask a Librarian!

Online writing assistance is available by enrolling in the Learning Centers - Writing Organization on Blackboard, to enroll:

Online you will be able to submit papers for review, find helpful resources for writing and meet with a writing specialist.

The 2020 - 2021 award recipient: Roo Hicks for the paper, "A Look Into Transgender History, And the Way It’s Been Erased" submitted in fulfillment of the requirements for English Composition I by Assistant Professor Anthony L. Podlaski

The 2019 - 2020 award recipient: Yang Liu for the paper, "The Declining Fertility in China" written under the direction of Instructor Joshua Kohan for English Composition for Foreign Born.

The 2018 - 2019 award recipient: Sabine Huebner for the research paper, "Effects of Misunderstood Plastic Wonder for the Oceans and the World!" written under the direction of Instructor Joshua Kohan for English Composition for Foreign Born.

2018-19 Honorable Mention awarded to Meredith Grace Youngmann for the paper, "Bronte the Babe" written in fulfillment of the requirements of English Composition for Associate Professor Basia Reynolds.

The 2017 - 2018 award recipient: Averi Panichi for the paper, "Substitutions for Animal Research: Aiding the 3Rs and Benefitting All" submitted in fulfillment of the requirements for English Composition I by Assistant Professor Anthony L. Podlaski.

The 2016-17 award recipient: Thomas Michael Smith for the paper, "Few New Antibiotics: Even in the Face of Antibiotic Resistance" submitted in fulfillment of requirements for English Composition, under the direction of Assistant Professor Sara Kennedy.

The 2015 - 2016 award recipient: Sydney Phillips for the research paper "Juror Exclusion" submitted by Dr. Ann Geisendorfer in fulfillment of the requirements for Criminal Justice Capstone Seminar.

The 2014 - 2015 award recipient: Matt Sterlina for the paper on scientist Lord William Thomson Kelvin in fulfillment of the requirements for Chemistry I, nominated by Dr. Danica Nowosielski.

The 2012 - 2013 award recipient: Erin Sawyer for the paper "Stuck in the Middle: Middle Class Voting Behavior and its Determining Factors" submitted by Associate Professor Sushmita Chatterji of the English, Modern Languages and English as a Second Language Department.

The 2011 - 2012 award recipient: Seth Robinson for the paper, "Jacques Alexandre Cesar Charles." He was nominated by Assistant Professor Danica Nowosielski of the Biology, Chemistry and Physics Department. 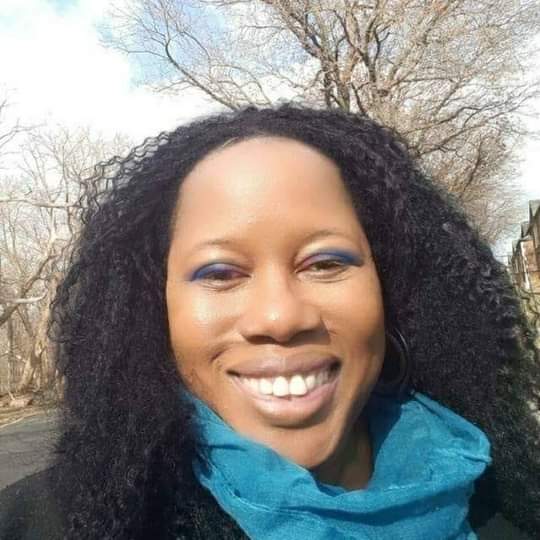 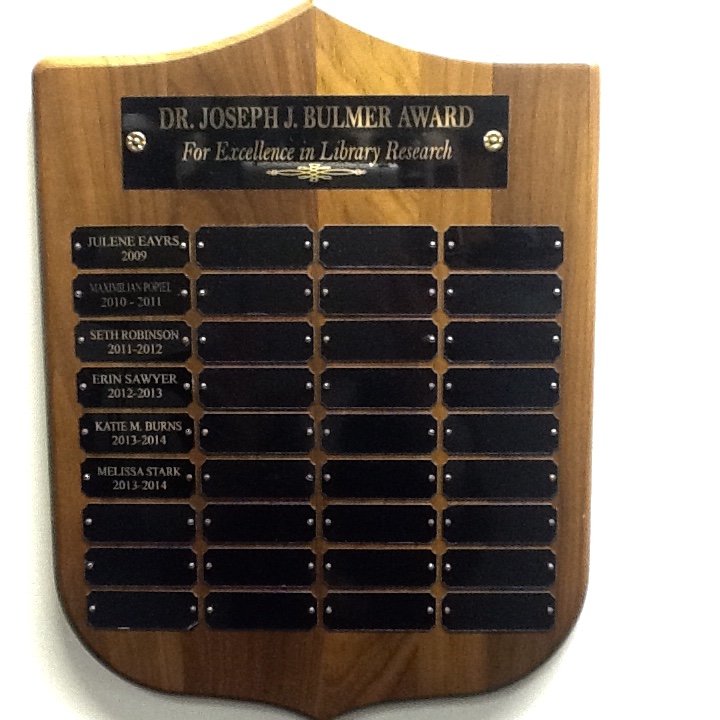